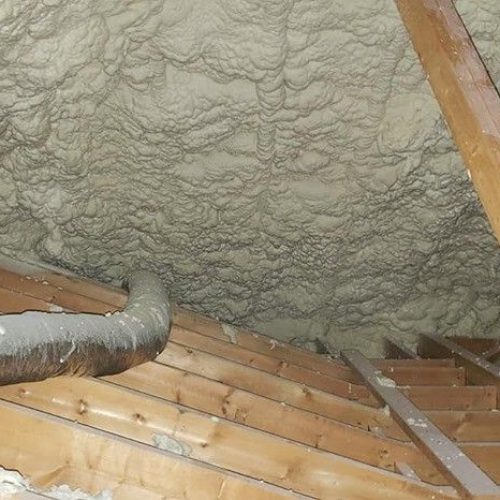 For years I’ve been asked by homeowners, “Bob, I’ve heard that spray foam will disqualify my shingle warranty, and reduce the life of my shingle roof, because of higher shingle temperatures. Is that true?”

Let me ask, “Does roof ventilation significantly lower the temperature of asphalt shingles?

I am quick to tell anyone that Mama didn’t birth a scientist. But I can read!

I will tell you what the scientists have put into print, in official publications.

Too many shingle manufacturers (is it all of them?), “… imply that unvented sheathing can get hot enough to shorten shingle life, since they provide their full warranty coverage only for shingles installed over ventilated sheathing”. (Aspenpublications.com … an energy design group).

In all instances, changing roof color from black to white has more effect on yearly mean temperature than ventilation.

William Rose is a veteran shingle investigator and research professor (I didn’t know such a person existed!) at the University of Illinois.

Carl Cash & Edward Lyon wrote an article entitled, “What’s the value of ventilation”, and it was published in Professional Roofing magazine.

Go to Aspenpublications.com to read the scientific findings. Here, I’m only going to give you the punch line.

2. Keep in mind, the manufacturers don’t want to honor warranties any more than other manufacturers. According to the article, two of the biggest reasons warranty claims are denied, is for improper installation, and, … “there’s a problem with the ventilation”.

In Cash and Lyon’s article, here is the quote I want you to see:

Here is my Take-Away: variations in geography, direction, and shingle color has a greater effect on shingle temperatures than does ventilation.

Conclusions in the Cash and Lyons article:

Here is my Take-Away: variations in geography, direction, and shingle color has a greater effect on shingle temperatures than does ventilation.

Here’s a good question: If ventilation has such a small influence over shingle temperatures when compared to other factors, why are the manufacturers isolating it as such a vitally important component in honoring warranties?

Here are questions generated from the research:

Now you know the facts. As it relates to spray foam in your attic, spray foam will have little to no effect on the temperature of your shingles. 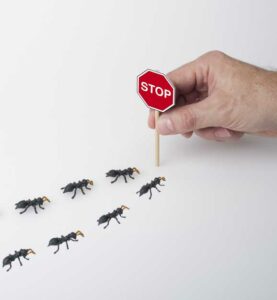 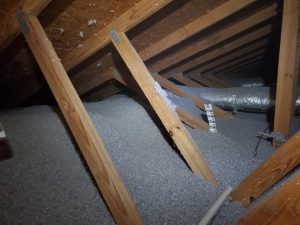 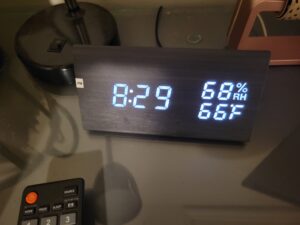 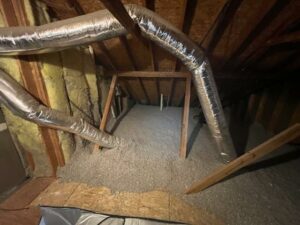